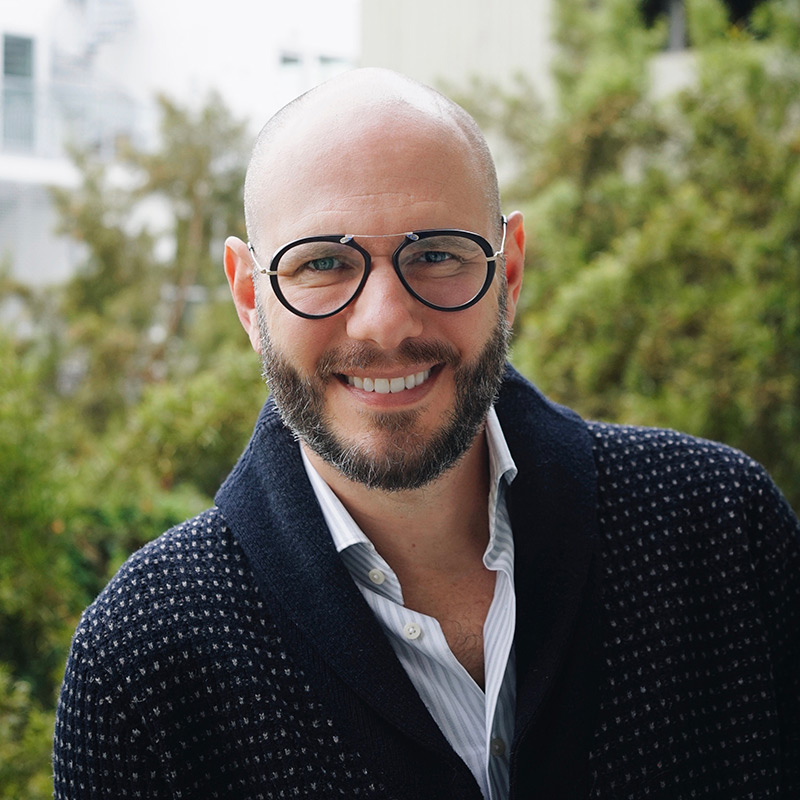 Following his bestseller, Lily and the Octopus (2016), Steven Rowley now delivers on the soaring promise of that debut with The Editor (2019), a stunning exploration of the complicated bonds forged within families, and a tribute to the serendipitous relationships that shape and define us.  After years of trying to make it as a writer in 1990’s New York City, Rowley’s protagonist, James Smale, finally sells his novel to a major publishing house.  His editor is none other than Jacqueline Kennedy Onassis.  With this fictionalized Jackie guiding Rowley’s candidly autobiographical novel, fragile relationships are tested and dysfunction exposed.  Lily and the Octopus is in development as a feature film at Amazon Studios and The Editor has been optioned by Twentieth Century. www.stevenrowley.com

Steven Rowley will be in conversation with Samantha Dunn, a senior editor at the Southern California News Group, author and a creative writing instructor at Chapman University.

*Tickets purchased last spring for this event will be honored.