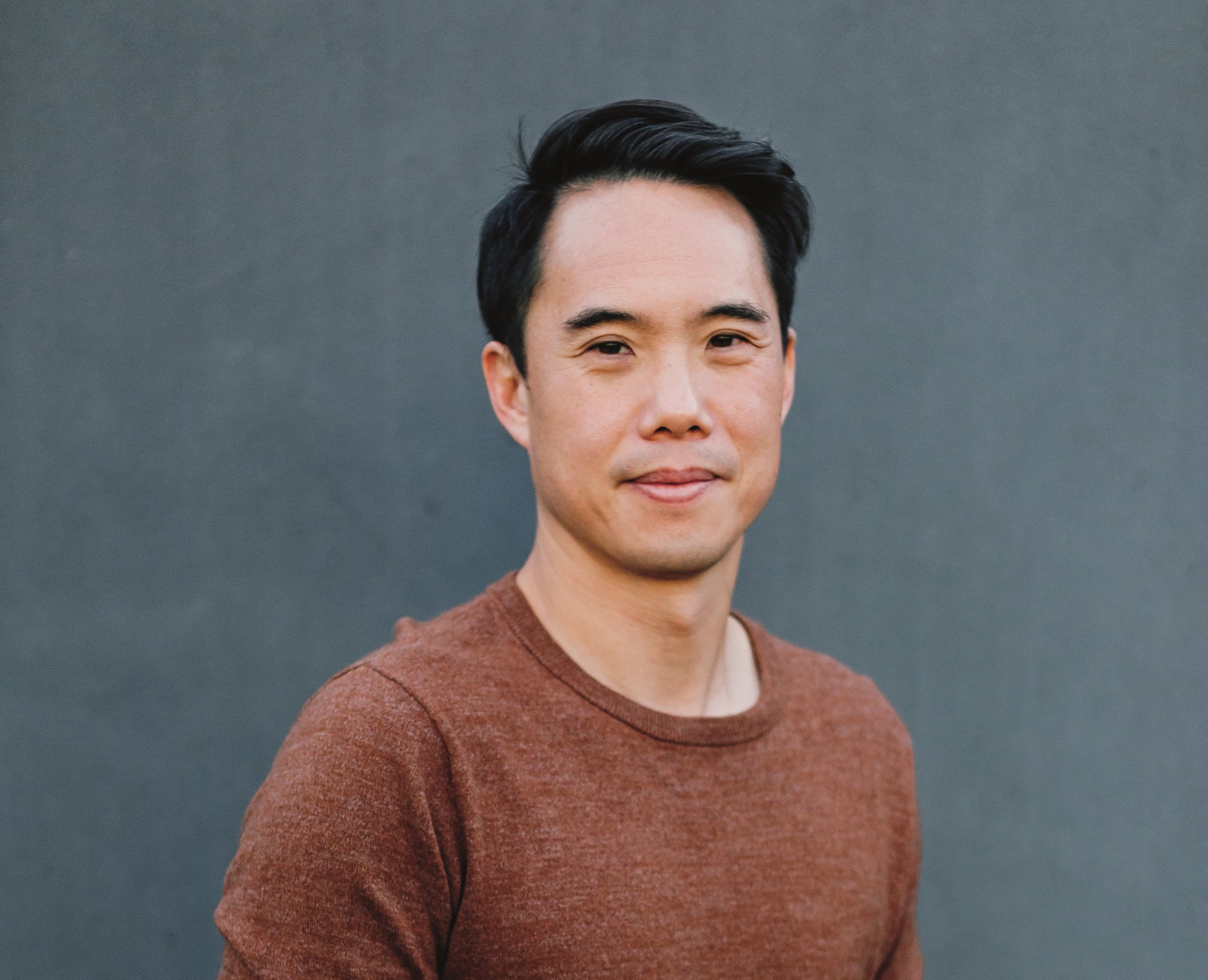 Drawing on his experience as a fiction writer and as a television writer and producer, Charles Yu discusses his acclaimed novel, Interior Chinatown (the winner of the 2020 National Book Award for fiction), and the issues of immigration, assimilation, and representation that animate his storytelling. Yu also addresses the role of family and the confines of stereotypes that persist today in film and television. He is an award-winning author of four books, twice nominated for Writers Guild of America awards for his work on the HBO series, Westworld. Charles Yu has written for numerous TV shows on FX, AMC and HBO and his published work has appeared in The New York Times, The Wall Street Journal, and Wired, among others. www.charlesyuauthor.com