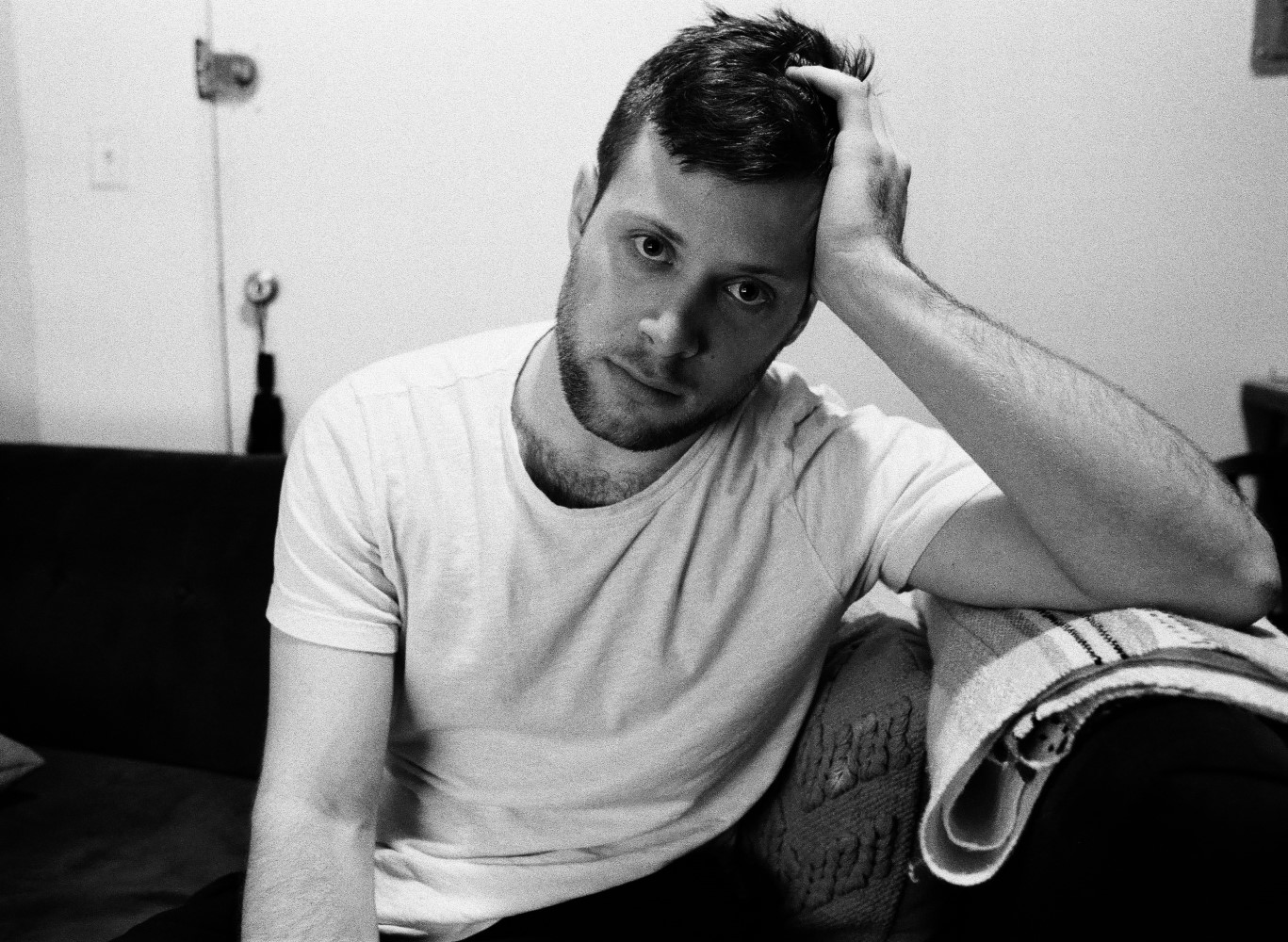 Sprinting Through No Man’s Land: Endurance, Tragedy and Rebirth in the 1919 Tour de France

Sprinting Through No Man’s Land traces the 1919 Tour de France cycling race, which began just one day after the signing of the Treaty of Versailles marking the end of World War I. Dobkin explores the amazing capacity of human endurance and experiences of the athletes — many of whom arrived at the competition straight from the warfront — as they cycled through a devastated, post-war landscape in a grueling month-long competition. Dobkin illustrates how the cyclists united a country that had been torn apart by unprecedented desolation and tragedy. The works of this Brooklyn writer and journalist have been featured in The New York Times Magazine, The Atlantic, The Daily Beast, The Paris Review Daily, and more. www.adindobkin.com